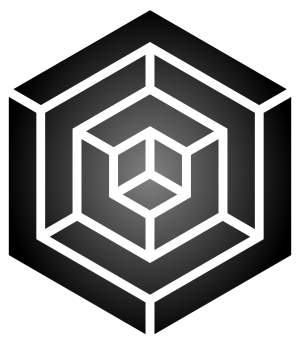 Inexor is aiming to be an in-game multiplayer game creating sandbox.

As of now, there is no downloadable executable that you can use to play around. We had a restart for the core engine, but the ideas and concepts will live on.

Stay tuned for updates, get in touch and check back later.

The first games it will implement are the popular gamemodes of "Cube2: Sauerbraten". Sauerbraten started as an open-source DOOM-Clone with focus on old-school blazing fast multiplayer FPS action. Furthermore it added an intuative ingame multiplayer map creator to the mix, which quickly became its heart and breath. A lot of possibilities in its own scripting language made people extend Sauerbraten far beyond its limits, keeping it alive far beyond official development was halted.

We want to create a game which allows people to create the game. To have fun learning continuously more stuff as they dig deeper into making it their own. To work and create cooperatively in a team rather than on your own.

Those who see it as enhancement when someone else starts working with their creation will find their place in this project. Inexor will always try to bring people together.