Report of the first Hackathon of 2019

The 2019 I hackathon was a breeze, and we have many good news for you! 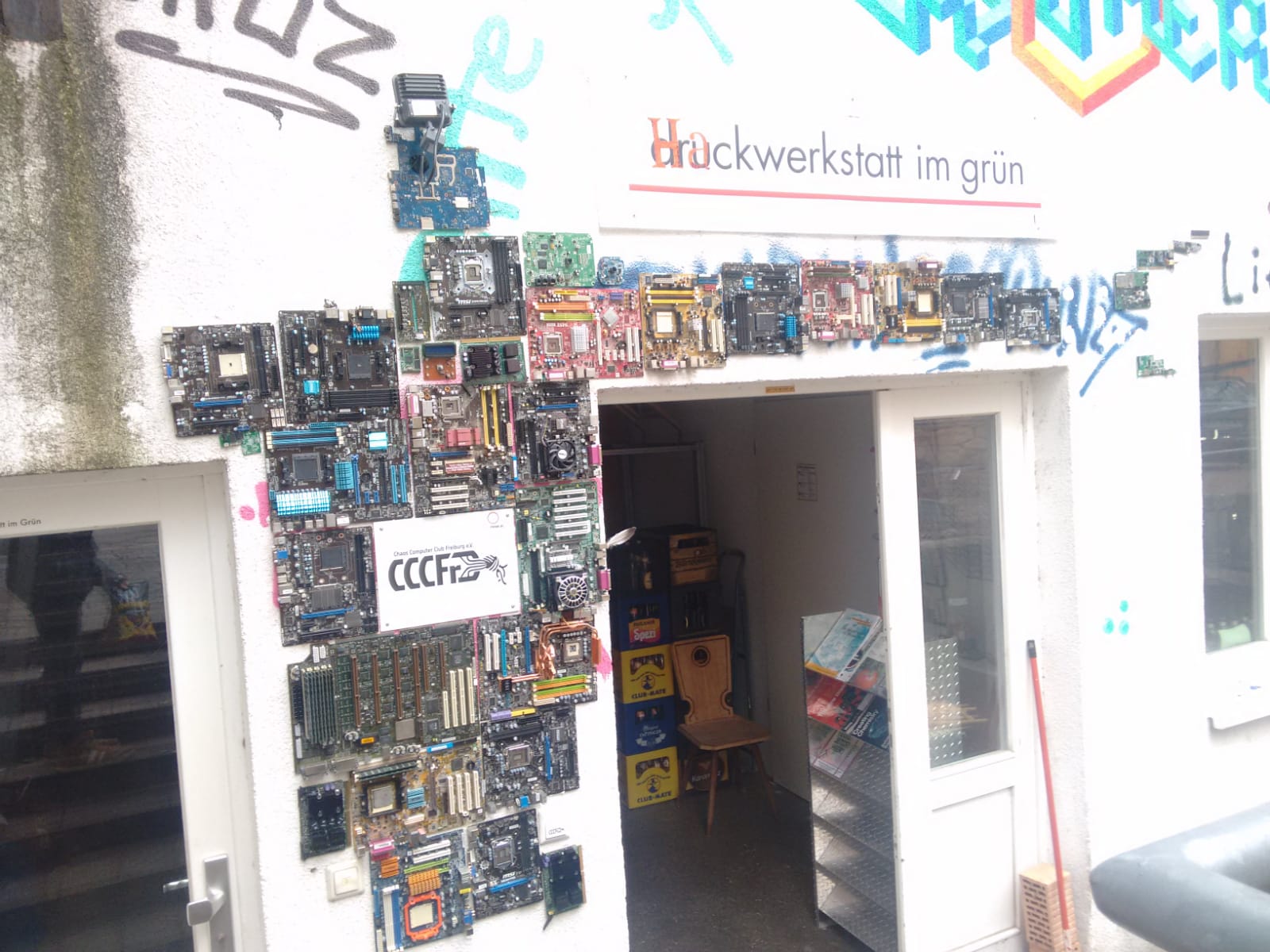 Firstly we would like to thank the CCCFR for hosting us in their lovingly hackerspace. It's been yet one of the most homelike locations that we've been to.

Also thanks to tau for preparing his famous Taulasch for us, it was very delicious ☺️

We had lots of fun cooking, prototyping, exploring Freiburg, and as well @Fohlen cut some cucumbers really well 🍸. 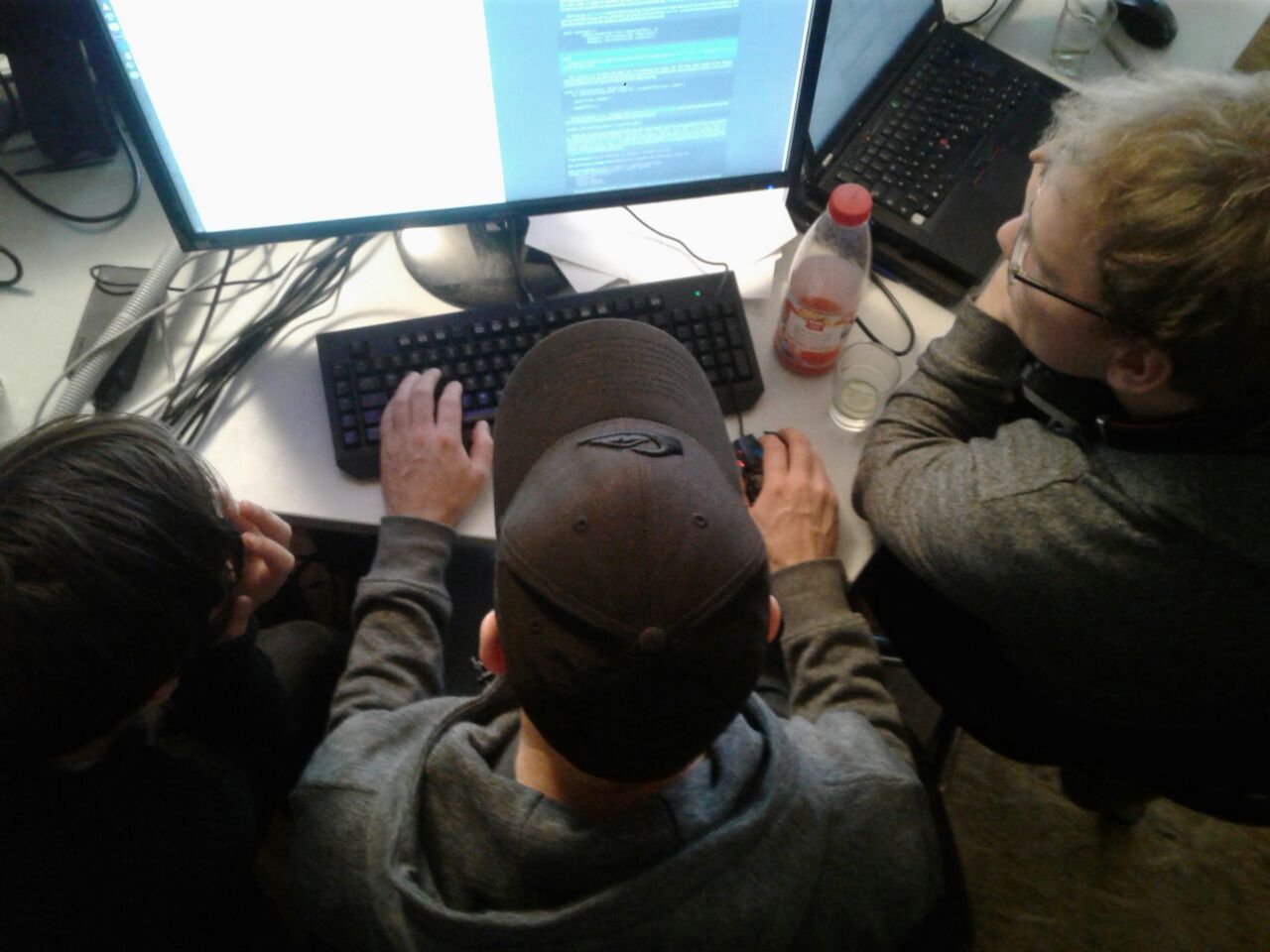 On Saturday we held some quick talks about current state-of-the art Inexor which you can find in our media repository.

Let's dive right into what we accomplished this Hackathon:

@martinmuzatko and @koppiman wrote a myriad of usefull user stories, sorted and prioritized them, so that it will be straightforward to implenent a "minimum viable prototype" from this list.

@martinmuzatko wrote a nice debugger interface for the entity-system which you can see below: 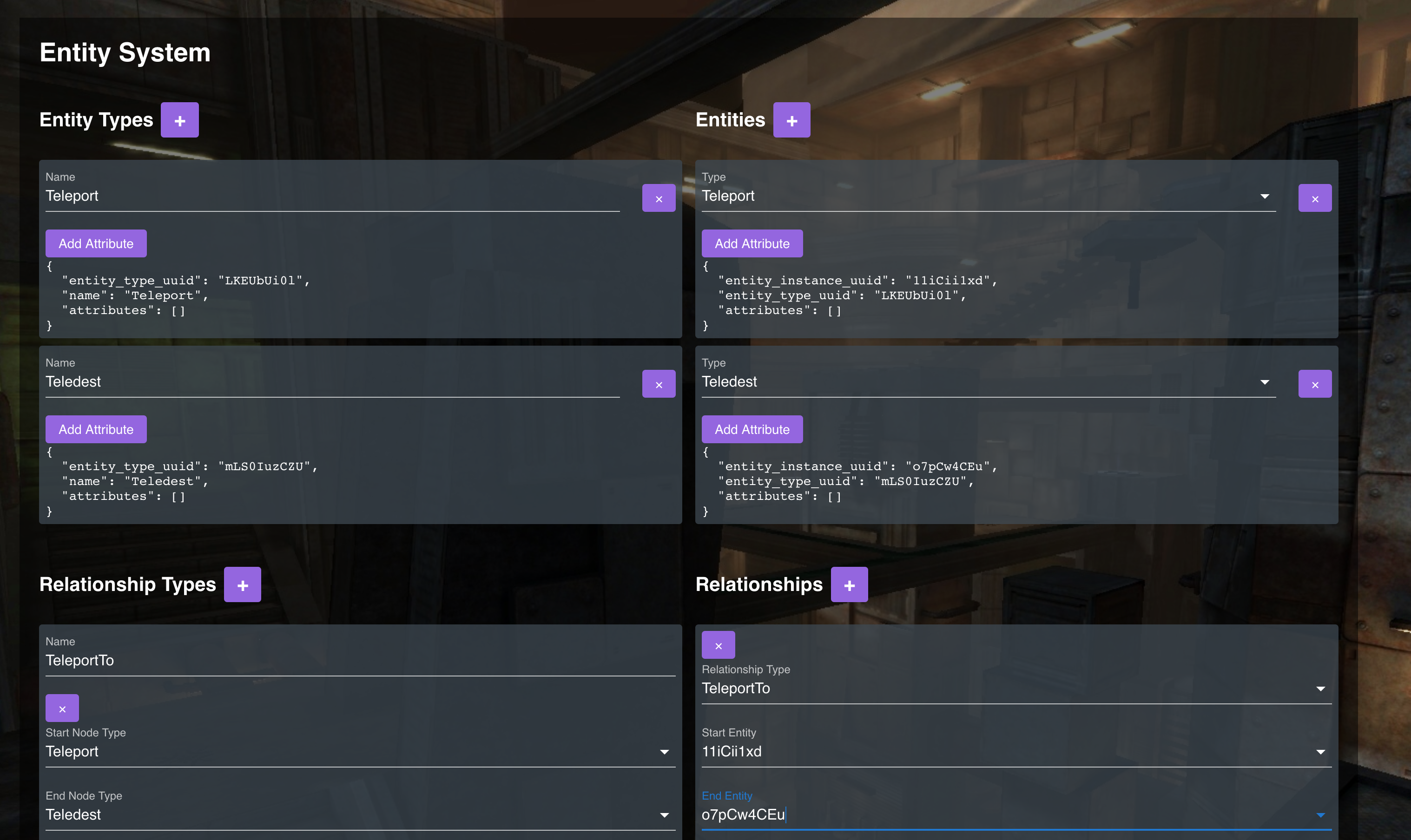 The current UI lets you create entities and relations with attributes, as well as connect those. In the future it will be possible to display the entity-system as a graph in the UI.

It is now possible to reactively connect entities and processors, laying the foundation for the visual scripting. We collectively decided for magnum as a rendering engine and even created a demoscene which interacts with the entity-system:

This demo does the following:

Every time the change in the clock is made it is propagated down all the way until the triangle, and the renderer will do a transformation based on this value.

It may seem like a small step, but this demoscene lays foundation for a huge change in how games will work in the future, or as @aschaeffer put it: "What can't be done with the entity-system? I've thought about this for quite some time .... and to be honest, there's nothing I can come up with, that we can't make an entity"

We also discussed what can be done in the future and came up with an agenda until our next Hackathon:

We would like to thank everyone who was involved (heads up @koenigr), helped, discussed and had fun with us!

PS: The detailed report can be found on HackMD