Howdy folks! It has been mere two months since the last official news from our project, so I'll briefly cover what happened:

This is a long story short. If you wish to dig deeper into why, we shall begin with

MartinMuzatko offered his house for a very nice hackathon. It took place from 23rd to 25th of November in Stuttgart. We have made a lot of decisions during this time span which influenced the later parts that will be covered. Also it was a cozy, familliar event! 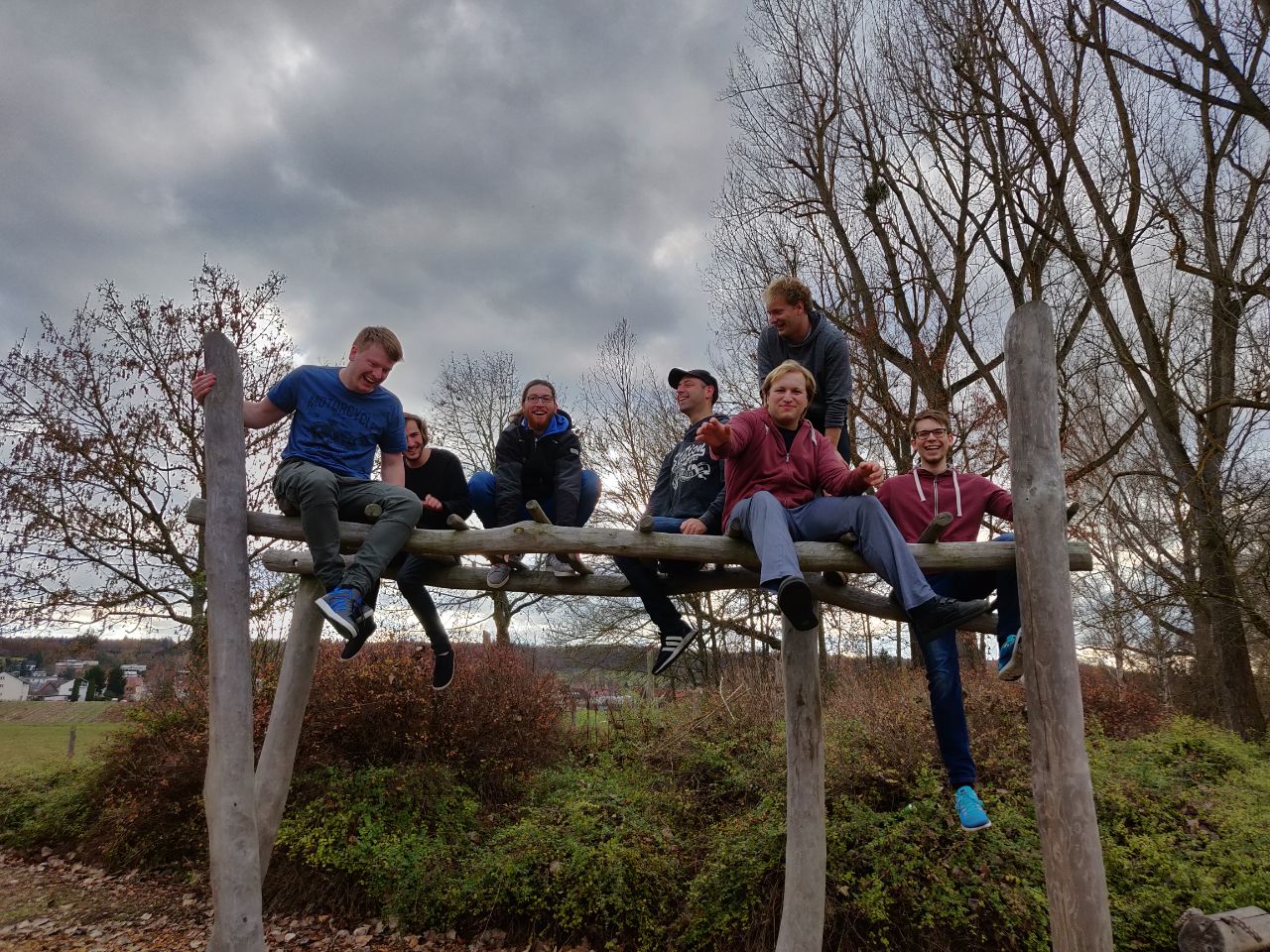 Unfortunately movabo and koppiman did not make it to the photo.

It's been said a million times that Inexor is in an unbearable state. We are very well aware of this, and collectively decided that the way we currently handle things it becomes unmaintainable. This is both for the code but also for communication. There has been a bunch of decisions as a result from this conclusion:

Most notably these changes in organization has already had some visible effects:

This new direction of clarity in the development has already produced an astonishing ~370 commits and over 20 closed issues let alone in the past month. We think we will not slow down any time soon, given that we now have more concrete goals to work on, as well as a fresh setup that everybody can easily work with.

If you would want to be involved with an exciting and fresh take on a game engine, hop onboard!

We are already looking towards the next Hackathon in February/March in Freiburg!

I am thrilled to report the State of Inexor for 2018 and to look into the future of Inexor. I'll bet next year series of this post will look very different!

PS: If you've made it thus far you must really be interested in Inexor! You should join our Telegram. We can use all of the feedback 🎱